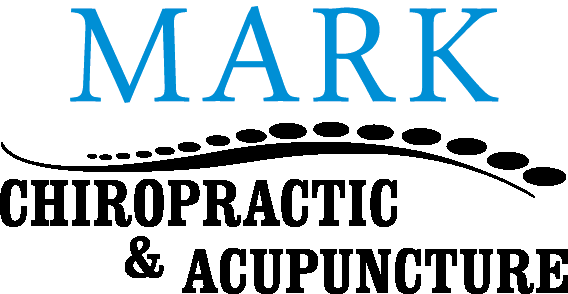 From an early age Dr. Sam Mark suffered from stomach and digestive issues. He had every test imaginable without any resolve or relief. It was a Doctor of Chiropractic that finally figured out the issue and allowed him to return to normal activities.Since that time, he had always wanted to pursue Chiropractic as a career.

After graduation Dr. Mark went into a group chiropractic practice in Gering, NE for 10 years. During this time, he married his wonderful wife Reine and they have 2 boys, Jacob and Zachary. In 2013 he opened his current practice in Scottsbluff.

Over the past 15 plus years Dr. Mark has served volumes of patients and helped them return to optimal health. He has been highly active in the community serving with the chamber of commerce, Rotary, Golden Halo Foundation, LB 840 review committee, and many others.

He has served on the board of the Nebraska Chiropractic Physicians and is currently serving at the National level with the American Chiropractic Association. 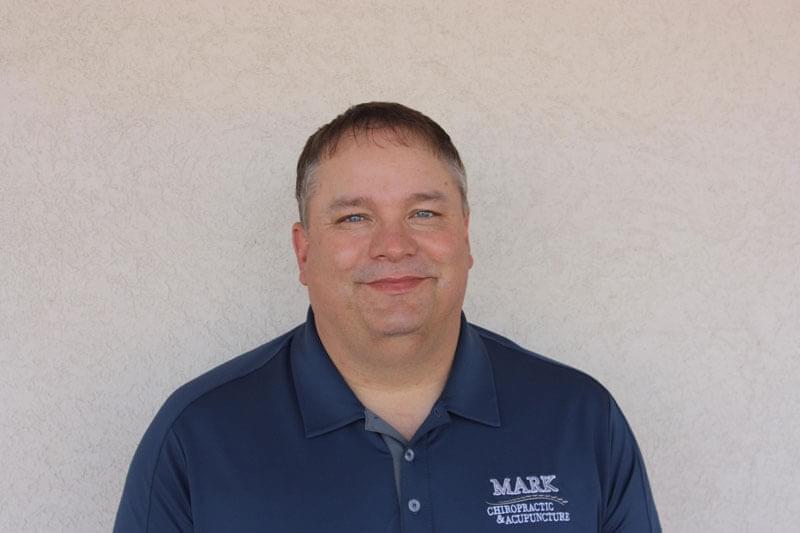 Hi, there! My name is Elisha Hedman, and I run the front office here at Mark Chiropractic. I will usually be the first voice you hear on the phone or person you see when you come into our amazing office.

I look forward to meeting you!

I was born and raised in Nebraska, and I absolutely love our small town and community. I have a sweet (& wild), little boy named, Augustine who is my whole world. When I am not working, you can find me; outdoors, spending time with family, crafting, reading, and stirring up something in the kitchen. 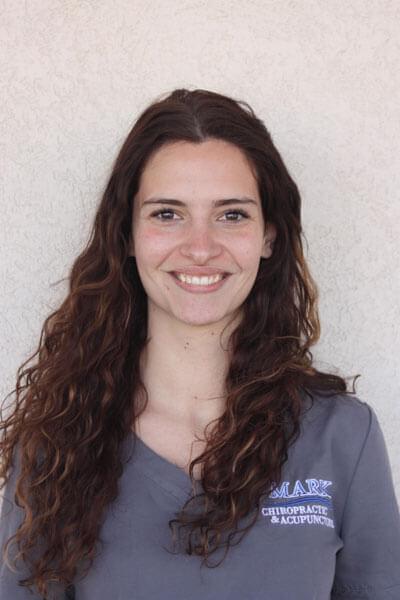 on our site or by calling our office.

Save 10-15 minutes at your appointment by completing the new patient forms in advance.

Most Insurance plans are accepted plus Medicare and Medicaid at our office.

You Deserve To Feel Great. We Can Help!

Built By The Marketing Gurus @ ChiroDominance.com